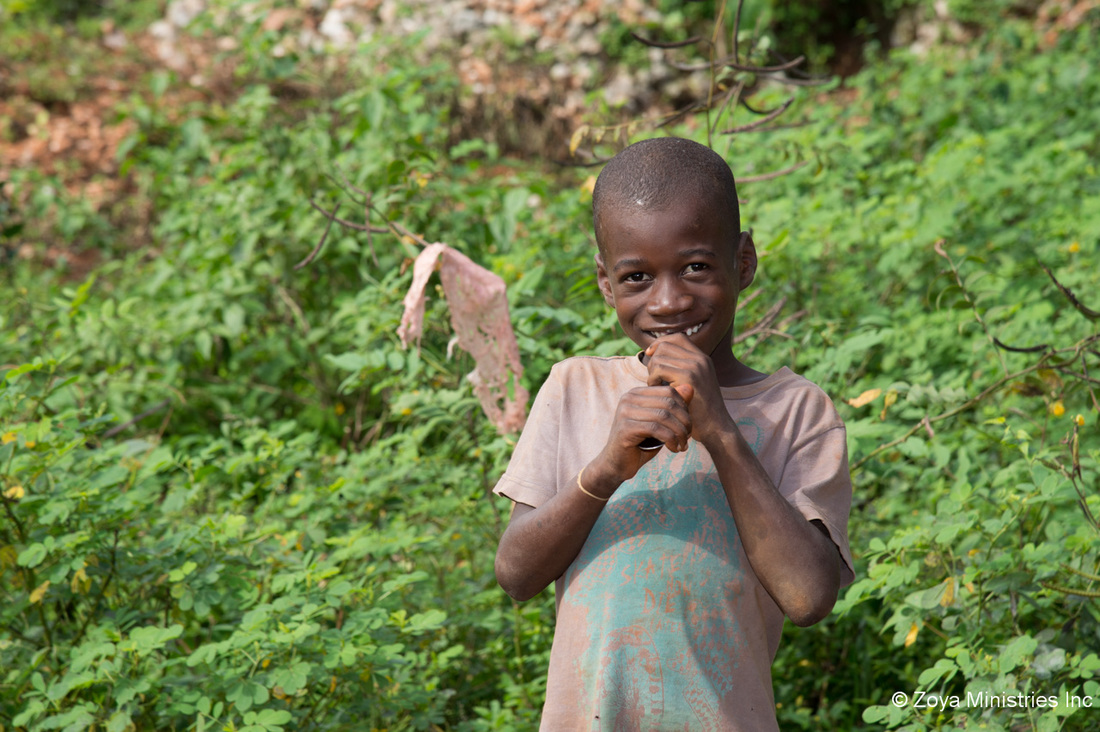 Haiti is the most densely populated country in the Americas and occupies the western third of the island of Hispaniola, which it shares with Dominican Republic. It is also one of the poorest countries in the world and historically, is a country which was dedicated to Satan in 1791. Of the eight million population of Haiti, 80% live in poverty. Nearly 70% of the people depend on agricultural, which consists mostly of small-scale subsistence farming. This farming employs nearly two-thirds of those who work in Haiti.

As a mission, we responded to a burden felt by young Haitian by the name of Mr. Wilson Maitre, who was a student at the Jamaican Bible College . With the Mission raising funds to support him and the necessary workers, a program was begun in one of the poorest and most rural areas of Haiti.

This mission work today in Haiti is basically two fold:

Original Primary School BuildingThe Arms of Jesus Children's Mission in Haiti operates three small schools in a remote mountainous area to the South West of capital Port-au-Prince, called Cap Rouge. Residents of this area are very poor and live by subsistence farming; they grow corn, peas, beans, various fruits, and coffee. Their only income comes from selling their meagre harvest of produce in the nearest city, Jacmel, located on the Southern coast of the island. ​

Students of the AOJ school receive a very basic Christian education; they are also provided with a hot nutritional lunch each day. This meal is often the only food the child receives on a regular basis. The mission also provides the required educational materials, uniforms, and footwear. 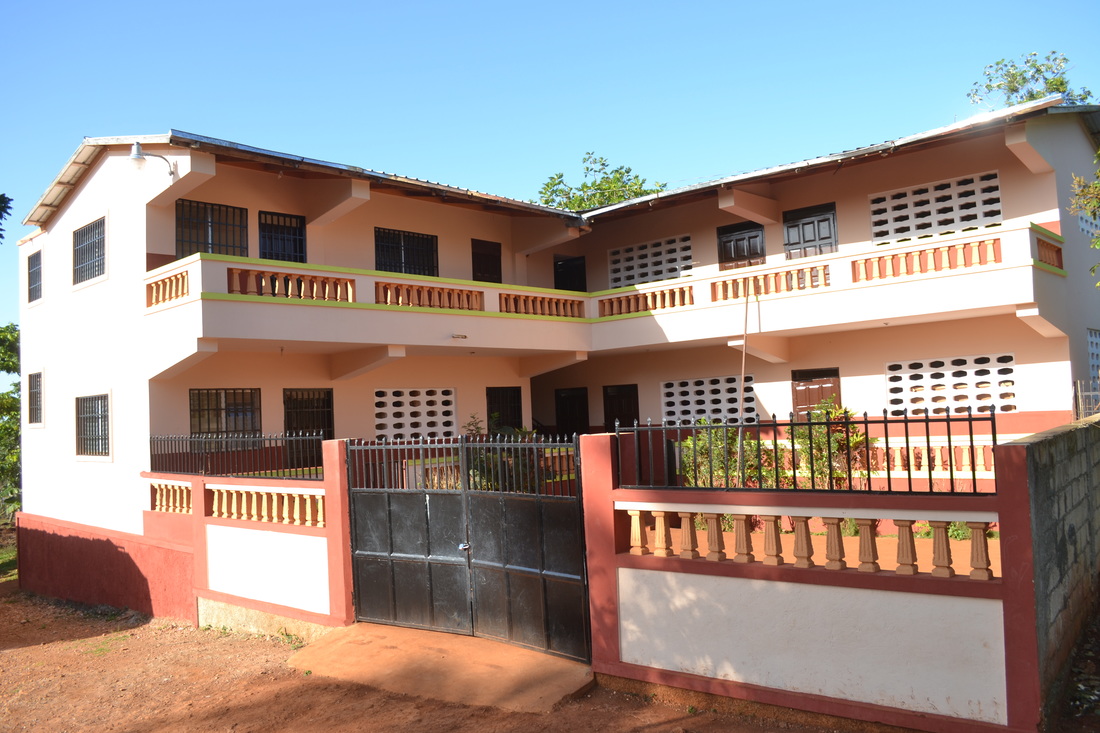 Through a monthly sponsorship program, the poorest of the poor are provided with food, clothing and where possible, an education. This program is impacting families in a powerful way, but without funds many go without. For the many children there is no such thing as a daily bath, hot meal or clean clothing. Because of the sponsorship program many more children will feel the impact of our help. 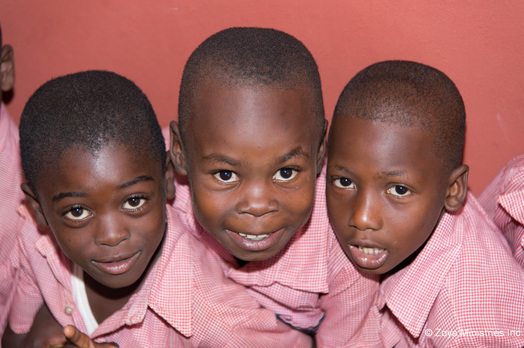