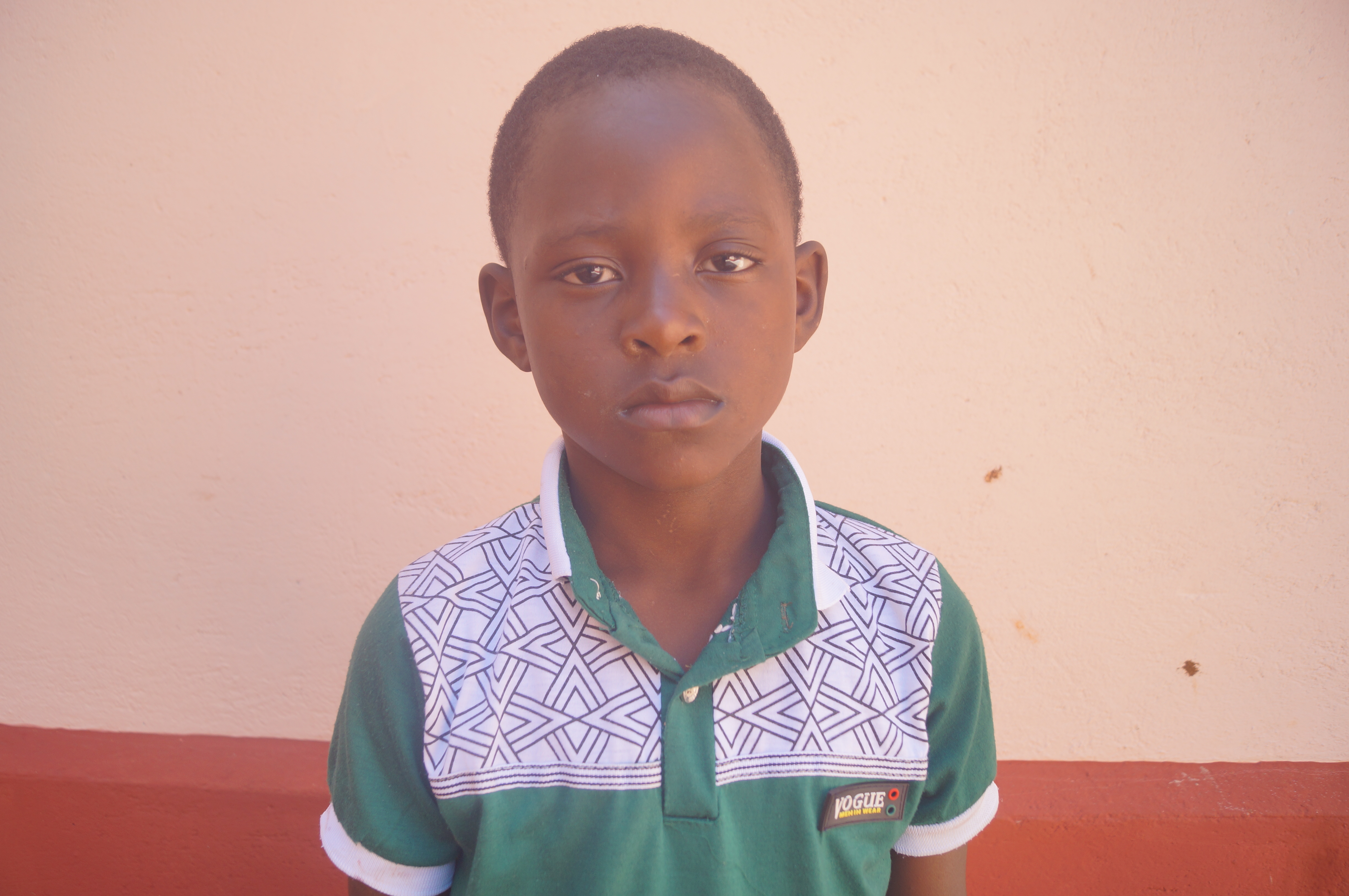 Jamesley lives in Cap-rouge. Jamesley has a sister and lives in a family of four. Jamesley loves to play with his younger sister. He always moves around with his father. Jamesley attends school, doing second-year primary school. He works good at school. He lives with his family in a house with a roof made of zinc, which has some supplies such as beds, chairs and a table. They use fountain water and rainwater because there are no pipes. To cook, they use wood. Jamesley's father and mother are farmers. They work in the fields so that they can take care of their children. In these days, the farmer's affairs aren't too good. They work a lot but they earn less. This makes life very difficult for them. That's why Jamesley's parents are looking for support to help them with Jamesley because life isn't easy for them. Taking care of a child in these days is very difficult. So Jamesley's parents would be happy to get support to help them with Jamesley.

WOULD YOU BE THE ANGEL IN JAMESLEY’S LIFE?

Thank you. Your information has been submitted.

Something went wrong, try refreshing and submitting the form again.

Certification with CCCC is a powerful endorsement of a charity’s integrity. It demonstrates that the charity has been carefully assessed by CCCC’s rigorous certification process and found to be in compliance with CCCC’s Standards. Donors can give confidently and generously when they see CCCC’s Seal of Accountability on a charity’s website.